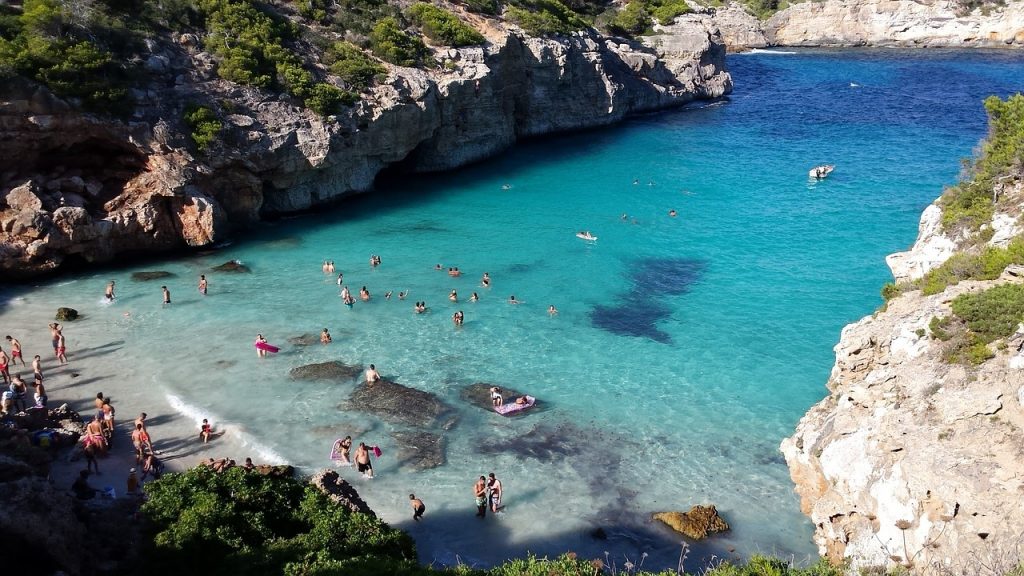 For some, a trip to Palma, Majorca is all about experiencing the magnificent beaches and buzzing nightlife. If this is your idea of a trip to Palma, then rest assured you will be shortchanging yourself.

For beyond the beautiful sandy beaches and vibrant nightlife is a city steeped in rich history, cultural wonders, fancy shops and fantastic shopping experiences, amazing gastronomy, exciting leisure activities for the whole family, fabulous sightseeing, and of course, the famous picturesque old town without which Palma de Majorca would not be the resort city we’ve all come to fall in love with.

But generally, the largest of the Balearic Islands would also not be the amazing destination it is were it not for its slow-paced charm. And nowhere is this more evident than in Palma.

Little wonder it beat 49 other worldwide destinations to land top of the Sunday Times 2015 list of ‘best place to live’, describing it as ‘a pocket-sized city that has it all, on a beautiful island’.

It lies on the southern shores of the island, and half of the population in Majorca call the city home.

Palma de Majorca has historically been a fishing harbour, although the last couple of decades has seen it transmute into a hip urban destination that is home to some of the best culinary spots in the Balearics and a bustling marina.

Long a popular destination for Spain’s royal family who enjoy a sojourn at the Marivent palace, the city is the island’s capital, an easily walkable one, and also boasts a convenient location. A location that is just a few minutes’ drive from the Mediterranean’s beautiful beaches, and just a moment away from many northern European destinations, served by an embarrassment of budget airlines.

Today, it has stolen the shine from the legendary Magaluf (and Arenal), and is increasingly becoming a ‘commuter destination’. A stylish, sophisticated, intimate destination bursting with life. A destination so full of beautiful attractions we’ll just share a fraction of the main ones you ought not to miss.

The city of Palma is a concave of multicultural history, a fact evident from the stunning array of architecture visible across the city.

The showstopper in this regard has to be the vast Cathedral of Palma, a gothic masterpiece popularly known as La Seu which stands on a site where a mosque once stood, which prior to that also stood a Roman temple. 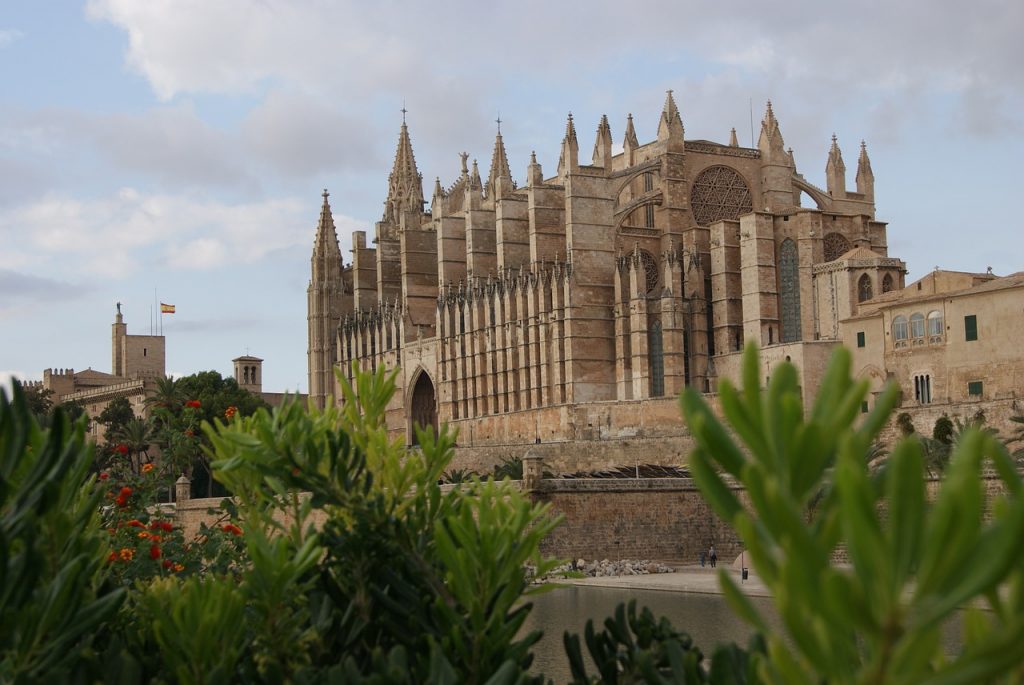 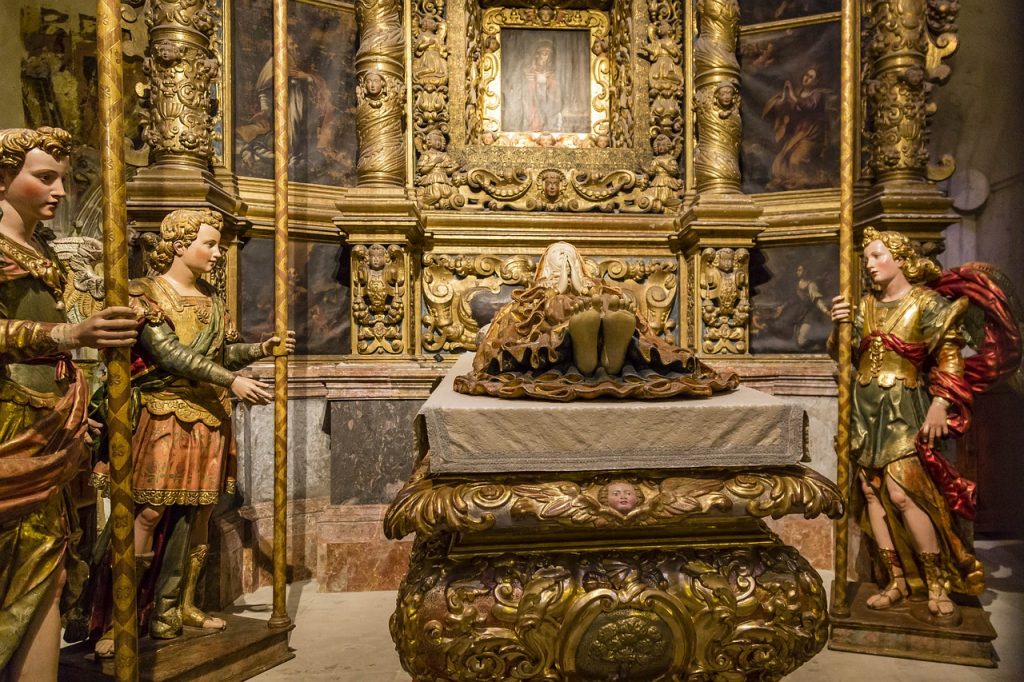 Adjacent to the cathedral is the Almudaina Palace, a palace stretching back to the thirteenth century and is known for its beautiful gardens.

The old Arab Quarter is just nearby, a centre comprising a maze of narrow streets, with a hidden museum here and there, exquisite courtyards and palaces. Right behind it is the Palma Town Hall, a fine-looking building from the gothic era.

While we are talking history, the Castell de Bellver is not to miss. The fourteenth-century castle served as a fortress before being converted into a prison in the early 1700s. Perched atop a hill overlooking the entire resort, today it is home to the Palma Municipal Museum. 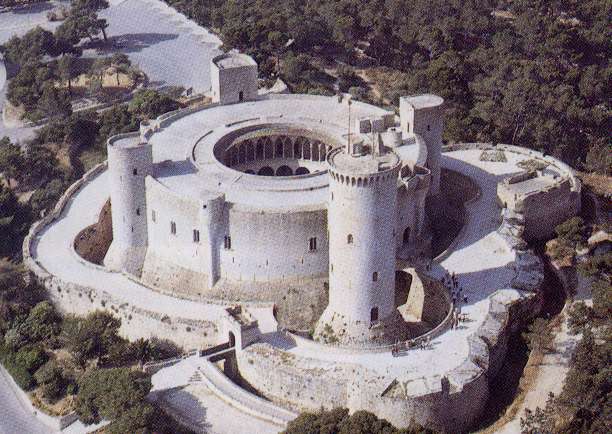 On top of enjoying the plethora of archaeological sculptures and relics, its location guarantees sweeping views of the beautiful city that you won’t get anywhere else.

Lovers of art will appreciate the splendid Es Baluard Museum of Contemporary Art located in the old fortress, with a critically acclaimed restaurant on the terrace.

The west of Palma serves fantastic reminders of the famous Spanish artist – Joan Miro – who spent most of a 30-year period on the island, with a foundation dedicated to his works. You’ll also find a number of other art galleries showcasing works by other Spanish artists and contemporary art.

There is even an evening devoted to the resort town’s private art galleries called the Nit de l’Art, hosted annually on the third week of September.

Palma de Majorca has made a name for itself on the shopping scene, and the crème de la crème is the Passeig des Born which promises a shopping experience unlike any other. It is a tree-lined avenue (a quaint one at that) catering to everything from high-street retailers and designer shops to the area’s mouthwatering tapas and creative and wonderful cocktails, with great street performances to boot. 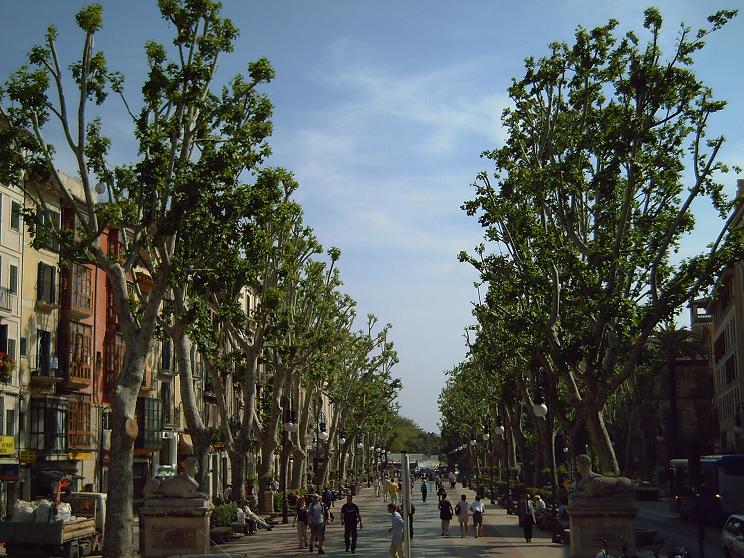 Yeah, there are affordable hotels available in the area, and although it is a great spot all year round, it is in the month of July that the vibrant Festival Islandencanta takes places, meaning hotels can get a little more costly. The world-famous festival sees Europe’s top DJs hit the decks, with a particular inclination to pop and rock.

Palma is an established name when it comes to cafes, restaurants, bars and nightclubs. And although it may sound banal to say it’s an excellent location for a buzzing and entertaining evening, let’s just throw that in for the mere fact that it never disappoints.

Some of the spots to keep an eye out for include the Atlantico Café and Cocktail Bar on the main promenade, a laidback yet bubbly venue with exceptional deals on both food and drink.

Tito’s, Pacha and Black Cat are some of the best happening spots to dance the night away, with music from some of Europe’s top DJs.

Palma can offer a different aspect of its culture through the multiple fiestas it hosts each year.

Sant Sebastian, in honor of the city’s patron saint, ushers in the year in January, with Sant Joan festival happening in June, both of which see locals and visitors alike come out in force to celebrate.

The main events during the Sant Sebastian festival (music concerts, parades and fireworks) occur on the evening of January 19, with the formal proceedings happening on the 20th, the actual saints day.

June 24 is the big day of the Sant Joan festival which is held as part of the summer solstice. But as with its January predecessor, the biggest party goes down in the evening.

On the night before the D-day, the infamous Nit de Foc (Night of Fire) is held, an opportunity to witness one of the most electrifying nights in town. Locals dress as devils and demons and engage in the ‘fire run’, running through the bonfire-lit streets carrying torches before converging in the Parc de la Mer for fire crackers, fabulous fireworks displays, more bonfires and rock concerts.

There are other mild events, among the most notable being the aforementioned Nit de l‘Art, with gastronomic events showcasing the island’s cuisine a common feature throughout the year. In the event October finds you in Palma, TaPalma is not to miss, a chance to sample the unusual yet top quality tapas and wines.

Palma is not short of family activities to engage in.

The Palma Aquarium has great recreations of the planet’s oceanic ecosystems that boast thousands of different marine and fish species. It houses a large shark tank, with other activities including ray and turtle feeding, and exploring the jungle area that has been modelled to look like a tropical rainforest. The Japanese garden here, by the way, is the largest rooftop garden in the whole of Spain. 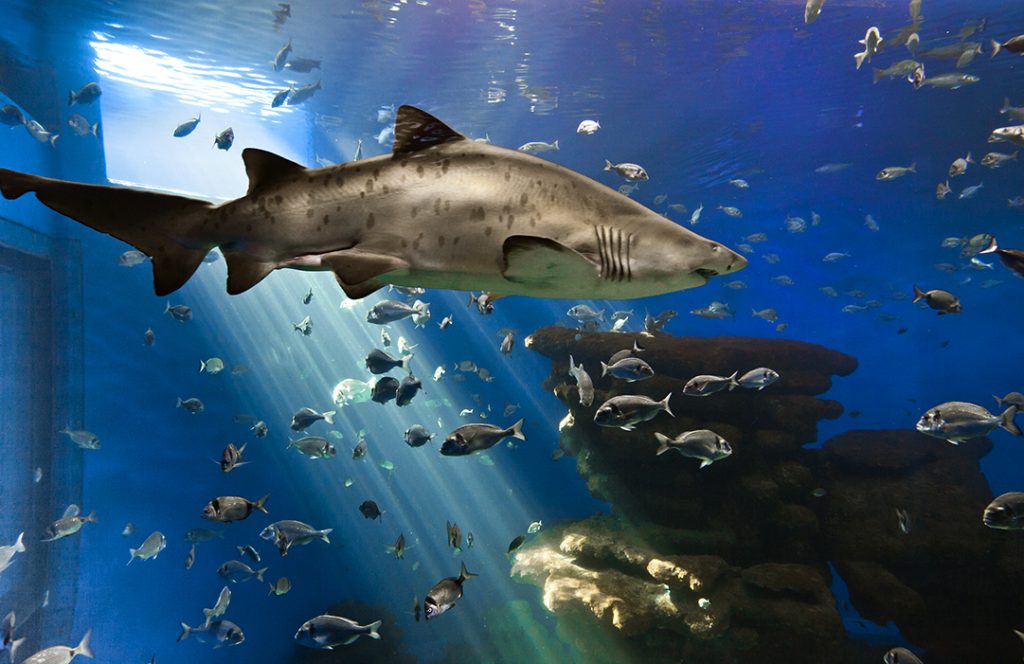 Aqualand is another fantastic family spot, with amenities including a wave pool, lazy river, waterslides and a slew of cafés. In fact, this is home to some of Europe’s highest waterslides (the Kamikaze freefall is named so for a reason).

Palma is not just about beaches and nightlife; it promises a memorable vacation with something exciting for everyone.