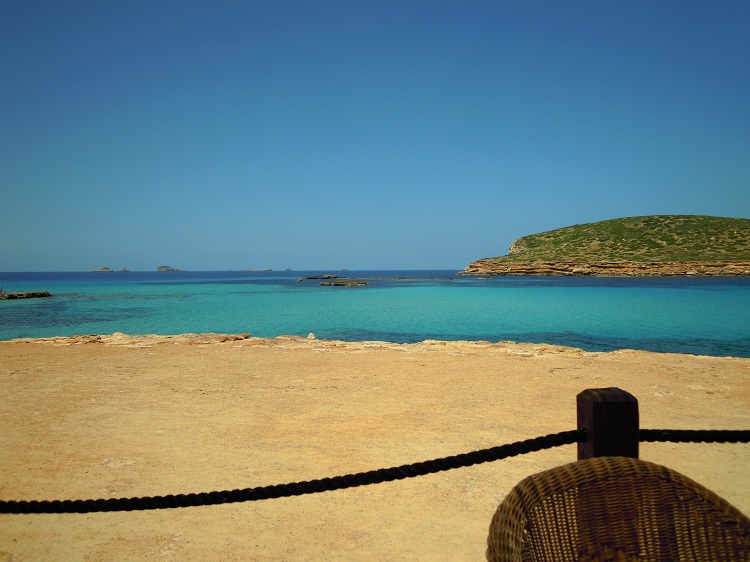 Ibiza has for decades been considered a haven for the world’s partygoers. It certainly has no equal when it comes to bossing the party scene, drawing the globe’s top DJs and celebrities aplenty.

But it is that tag that has many misinterpreting The Island That Never Sleeps for nothing more than just the world’s top clubbing spot.

Because, in truth, it’s really more than that.

Scratch beneath the party surface, the flamboyant nightlife, the stunning array of the world’s top clubs, offshore fiestas and the bustling gay scene and what you find might amaze you.

Ibiza, the third largest of the Balearic Island foursome (after Majorca and Minorca) is nestled in the western Mediterranean Sea. The island has so many attractions on offer, only that they tend to get dwarfed by the party scene reputation which is the main highlight for most.

A dramatic landscape. Charming villages. Plenty of adventure activities. An extremely rich culture. Spectacular beaches. There is so much more to Ibiza than just the booze and endless parties.

The beaches is the one area I’d like to shift your attention to in detail, narrowing it down to the top 10 beaches on the white isle. Obviously, it’s no easy task given the dozens of options to make a pick from, each of which appeals to a different kind of traveller.

But someone has to do it anyways, right?

Here then, are the top beaches that made it to our list, some you may know about, some you probably never had an idea even existed.

The beach itself lies to the east of Ibiza among tiny rugged coves in the San Antonio area. Its setting means Cala Conta is well-sheltered and unbelievably still. Being one of the most renowned sunset spots in Ibiza, it naturally follows that the sunsets are million-dollar views so much so that departing early would be shortchanging yourself really. And well worth it because it shimmers long after dark.

Expect to find a mix of both young and old people from various nationalities, with sunbeds getting most scarce in August.

Not feeling the crowds? Then you need to head to the north of Ibiza where you will encounter this unfrequented sandy beauty.

En route, you will come across San Carlos, a small breathtaking hamlet that will linger long in the memory as the coffee pitstop you made while heading to the ultra-tiny beach up north.

If you want to kick back and enjoy some peace, the quiet that descends over you in Playa Cala never disappoints.

Nestled north of San Antonio is one of the most rustic beaches in Ibiza, Cala Salada.

While it’s growing in popularity, the premier pebble and sand beach still doesn’t manage to attract a full house despite the proximity to the pulsating resorts of San Antonio. This is largely thanks to its off-the-beaten-path setting. First, you have to navigate through a pine forest, then descend a steep hill – which means the way back up is work.

But every bit worth it, Cala Salada.

The kind of crowd you are most likely to encounter here are mature couples and local young families.

The exquisite beach has lately become one of the trendiest beaches in town, but this normally attracts the high-end clientele.

It is fenced by pine trees against a backdrop of panoramic cliffs and this, coupled with an unexploited beach, stunning turquoise waters, a charming rustic touch, and one of the most sought-after locations on the island make it a no-go zone for every Tom, Dick and Harry.

It’s popular with boat owners mostly, and boasts a number of top-drawer restaurants and glamorous terraces that play live music.  The Blue Marlin serves up some amazing cocktails by mixologist Shaun Waver of Mixstik fame.

Overall, a sophisticated vibe. They don’t come any more authentic than Cala Jondal.

A clear embodiment of the spirit of Ibiza what with a pine tree surround, sparkling salt dunes, a sprawling stretch of golden sand, crystal-clear waters and a glitterati feel.

It is a perfect location for watersports, and the Ibiza Wildlife Conservation Area is just nearby which is open for adventure walks.

Every other element is hip and stylish – from the bars and cafes to the restaurants, resident DJ’s and high-end clientele, the latter of whom are treated to an array of entertainment, including amazing capoeira shows.

Another exclusive beach that is littered with chic cafes, bars, clubs and an occasional hotel. The atmosphere here is mostly cosmopolitan, chirpy and glamorous, with lots of entertainment, including loud music.

It’s a great spot for various types of visitors, particularly clubbers, but the golden sandy beach also has a plethora of watersports to engage in.

If you feel like splashing some, Playa d’en Bossa is definitely worth it. View some Playa d’en bossa apartments we have available this summer.

Es Xarcu warrants a mention on our list because it’s one of those beaches that allow you to get in touch with nature.

This is due to the fabulously picturesque natural scenery that surrounds it, and we can’t ignore that strong, fresh scent of the pine trees that permeates the air throughout. Works magic. 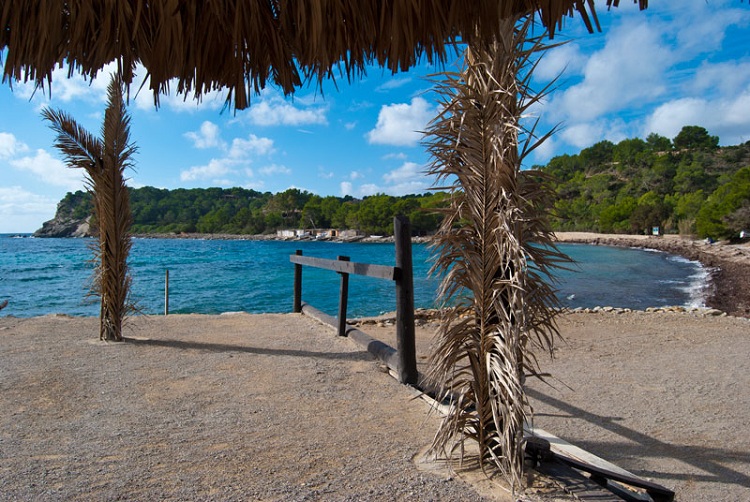 The locals love Es Xarcu because not many merrymaking tourists wind up here.

You might want to carry your flip-flops though, as the sand is the rocky kind, although the sea bed itself is pretty cushy.

For travelling families looking for a great time on the beach, they won’t find many that fit their bill as the beautiful Cala Bassa, a sandy beach with turquoise waters.

This was also popular amongst the locals until the establishment of the Cala Bassa Beach Club a couple of years back. It is located just 15 minutes’ drive from San Antonio and San Jose, but has been accused of being a tad too pricey. Then again, Ibiza has millions of patrons. And if you’re looking for a more private beach, the more you have to part with.

For some quality family time, including a multitude of watersports, multiple restaurants and tree-lined bars, some are more than happy to fork out the little extra. Especially considering the exclusive atmosphere that comes guaranteed.

Another family-friendly beach the kids will especially love. There is a kid-friendly eatery on site with a well-supervised play-area where the children can be entertained as you tuck in the scrumptious delicacies on offer. 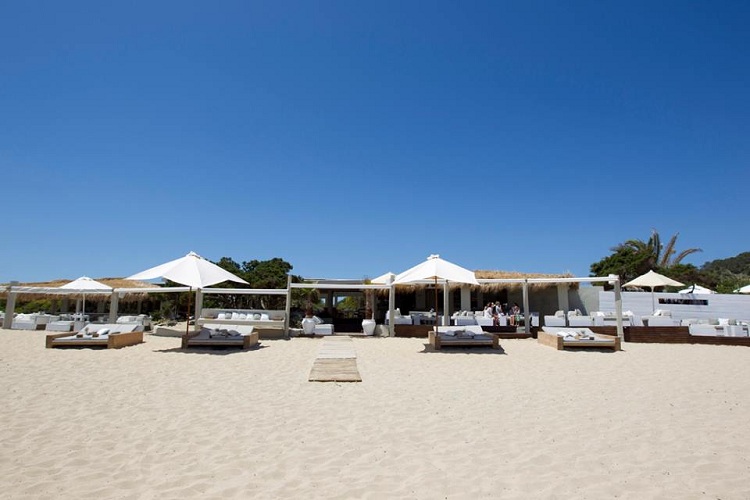 It’s tourist-brochure stuff, El Chiringuito, and the white sand and rolling waves are mostly to thank. On a clear day, expect to catch views of Ibiza Town and Formentera, its little sister. An absolute marvel.

And to top off our list is Aigua Blanques, a nudist beach that is perfectly secluded allowing you to be totally one with nature.

There are a few like-minded patrons, but it doesn’t get swarmed partly because it’s only accessible by car.

If you want to throw caution to the wind, few will get you in the mood as Aigua Blanques will!