The Balearic island of Ibiza lies 49 miles away from the South East coast of Spain. Its has a reputation for being many things and this pristine “White Isle” can indeed offer something for everyone. But its the vibrant club scene that attracts many visitors as Ibiza is the home of Balearic House and the incredible world class club scene reflects the international importance of Ibiza’s music scene.

One of the enduring legacies of a more recent Ibizan history, is the fantastic clubs that have sprung up and thrived on this island of contrasts. The clubbing scene is not restricted to the young guys who hit the clubs every weekend. Some of the world famous clubs cater for those who tasted the scene in their youth and for those who appreciate the skills of the DJs who hold reign here. 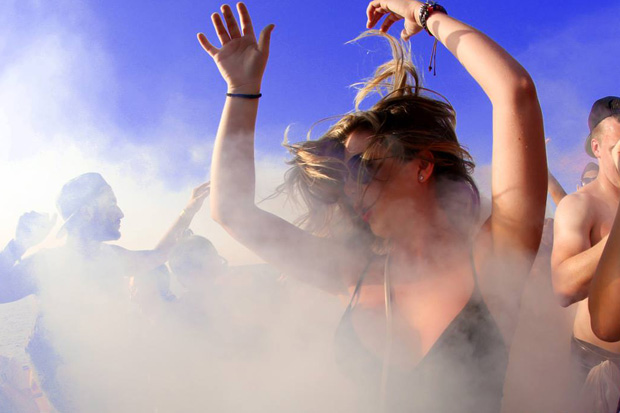 Pascha has got the legend of the biggest, the best, the internationally renowned dance franchise on the planet and Ibiza is where it all started for the Pacha family. The club itself is a gorgeous playground of individually musically themed rooms and Spanish architecture. Pacha does not hold predjudice against age and this is certainly one of the places to head to if you were clubbing when it all began or if you are curious to hear some of the best DJs in the world. 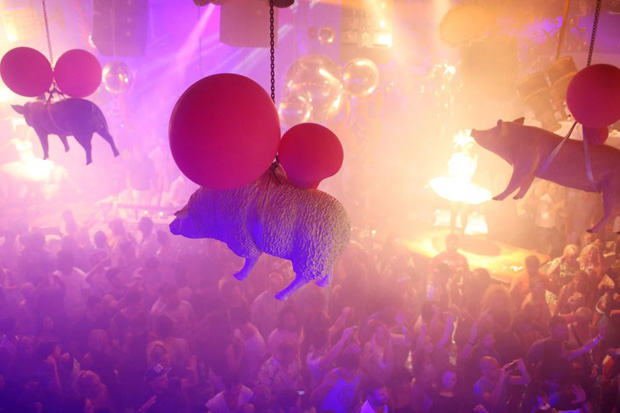 Space Ibiza expoded with a unique venue in 1989 and has never looked back. Its another giant world franchise that has its humble roots on the island. If a full on night of merriment just seems too much, Space offers a clubbing experience from the innocuous starting time of 4pm on a Sunday afternoon. With one of the few survivng outdoor terraces allowed by the Ibizan authorities, its a great place to dip a toe into the clubbing scene and , more than likely immerse yourself into the full hedonistic experience that the clubs serve up. 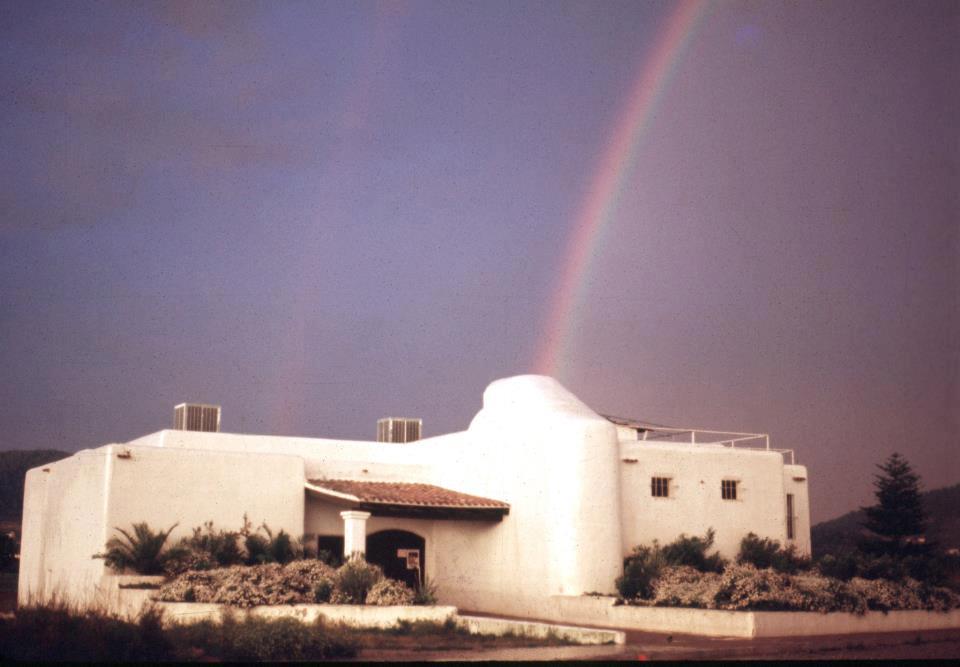 Cream has a huge international following and its heady mix of deep base and Balearic Anthems attracts a suitably up for it crowd. Expect the music to hit hard and the D.J.s to appear like Gods. This is a no brainer venue for clubbers, everything at Cream sets the tone for an amazing night. 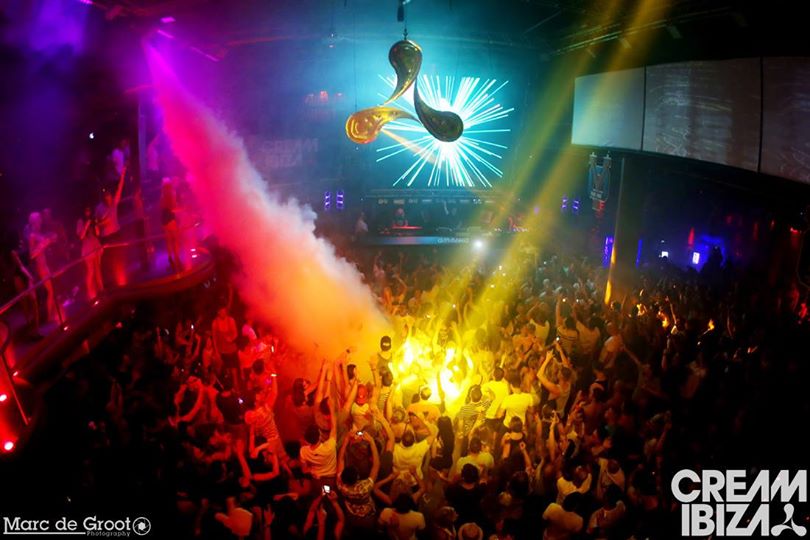 One of the best ways to stick a toe in Ibiza’s clubbing scene is to make sure that you are at the Cafe del Mar for sunset. This is a traditional Ibizan clubbing event and it is one of the best ways to enjoy a slice of the more laidback chilled clubbing scene. The crowd becomes more excited as the DJ sets the tone for the event. Often it is climactic but sometimes the DJ chills the crowd out as the sun sets. The skill of the maestro in front of the decks is tested in the extreme as the whole point is to provide stunning music timed impeccably with the downing of the sun. This heralds the start of the night and the crowds love it as the beats pick up. Its a free event in San Antoni if you are on the beach or the spectacle can be observed for the price of a beer on the Cafe del Mar terrace. 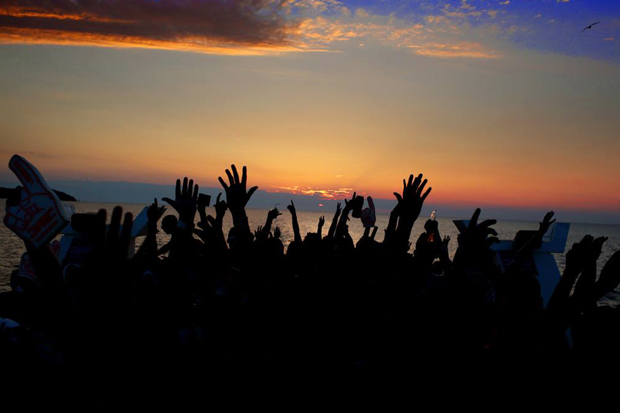